Terminal program is a utility few Mac owners would use regularly, it is usually buried in the depths of the OS X. Typing cryptic instructions in a command line does not seem to be everyone’s cup of tea, although in reality it is not as difficult as it seems to be. If you put in a bit of effort and learn how to do it, this will help you customize a few things on your Mac, execute certain tasks and troubleshoot. We suspect however that by the virtue of you reading this article online, you are already aware of the advantages offered by Terminal app.

The default OS X Terminal does a fairly decent job, and there are not too many alternatives to it, i.e. Terminal emulation software. However, if you are in need for better things, the market does have some options.

Our next pick is iTerm 2. This Mac Terminal emulator enables creating a drop-down “visor” terminal window on commands. It also has a split-pane view for dual Terminal sessions, maintains Paste history and maps hotkeys to functions. iTerm2 supports Expose and you can always quickly switch between open windows. Another useful feature of iTerm2 (both for beginners and advanced users) is auto-complete. iTerm2 remembers all the commands that you enter and then the next time you enter a command, just press ⌘; to display a drop-down menu with suitable results. In iTerm2 there are only those functions that allow increasing the efficiency and convenience of working with the Terminal. 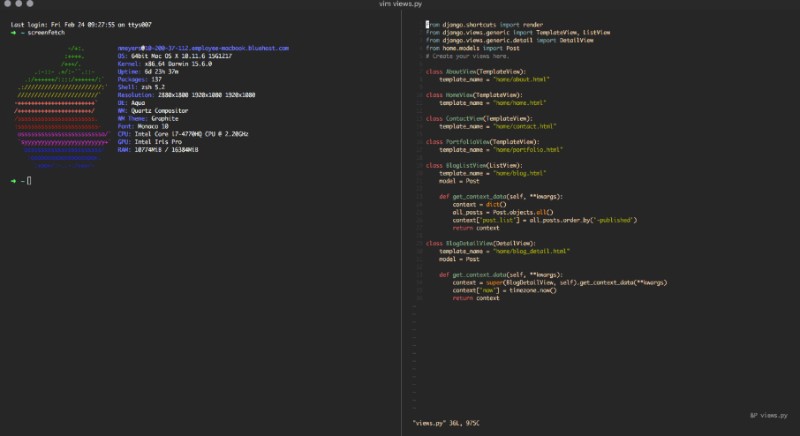 Then there is Terminator that offers ‘drag-and-drop’ paths and search function. This Terminal app is developed on Linux with Python. It works on many Unix-based systems: Ubuntu, Debian, Fedora, FreeBSD, NetBSD and others, as well as macOS, running with Fink service. Some users though might find its functionality to be too basic. The application automatically saves in the logs of all commands that you enter in a secure place, so you do not need to worry about any data loss. Besides that, you can drag text and links from other applications to Terminator that can be very convenient if you need to move text between different tabs. 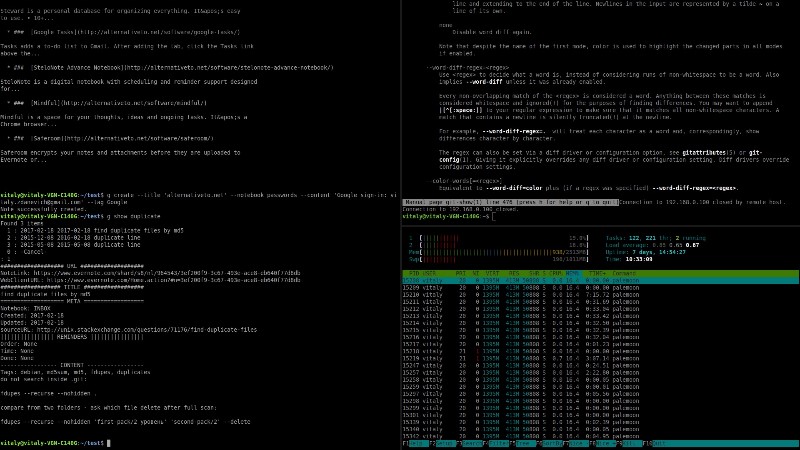 Cathode is a terminal client that will be appreciated by those who have been using computers for a while. This OSX terminal emulates an old machine with matching sound effects. The main advantage of Cathode is a large number of settings for the interface of the application. Another important feature of Cathode is the ability to work with text, in other words, you can use it as a text editor. In brief, Cathode is a Mac Terminal alternative with flexible interface settings and will be useful to those who appreciate not only functionality but also the visual component. Using it can be fun, as long as you are ready to pay for it – the software is not free.

How To Register EPF Complaint Online in India

What Are Consequences Of Using Cheap Smm Panel?

How to Recover Yahoo Password without phone number and alternate email

How to recover my Google account for Android phone

Comments are closed, but trackbacks and pingbacks are open.

Why Real Estate Postcards Are the Ultimate Marketing Method

Why Virtual Account is Important in Running Online Business

I Got Distracted And Caused An Accident – Will I Be…